When trapped on a plane, one can find themselves sitting through schlock that they never would on their couch:

This movie is notable both because it was the least bad of the bunch, and so memorable that I had to use Google to find it because I couldn’t remember it at all (I knew I had watched a movie…).  Through the whole thing there are moments of great creativity and incredible stupidity (such as when the story uses the most contrived circumstance imaginable to cram a play back of the Beastie Boys Sabotage in yet another Trek film).

That first X-Men movie from years ago was the best of the bunch, and even then it was just OK.  In this, yet another reboot, a bunch of characters no one cares about half destroy the planet in a quest to do…something.  The ten second cameo of Hugh Jackman’s Wolverine almost stole the film; the only reason anyone shows up for X-Men is Wolverine.

Really?  After all these movies there’s still CIA guys left alive that want to kill Bourne?  This is essentially a repeat of the second and third movies, which weren’t all that good to begin with.  There’s lots of entertaining chases and fisticuffs, but not enough to fill the empty void that is the rest of the movie.  (As a note the movie ends with yet another mix of Moby’s Mysterious Ways, which at this point is every bit as worn and tired as everything else Bourne related, fitting).

WTF?
It’s kind of like the movie Clue, but with more Terminators and less humor.  Two sandmiches because the plane landed before I could partake in the entirety of this travesty. 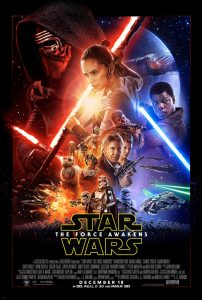 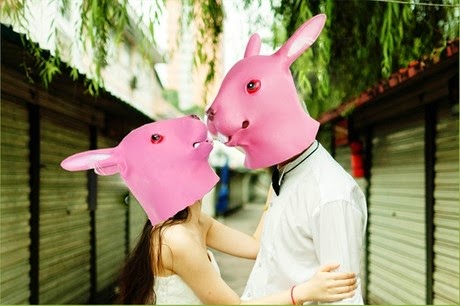 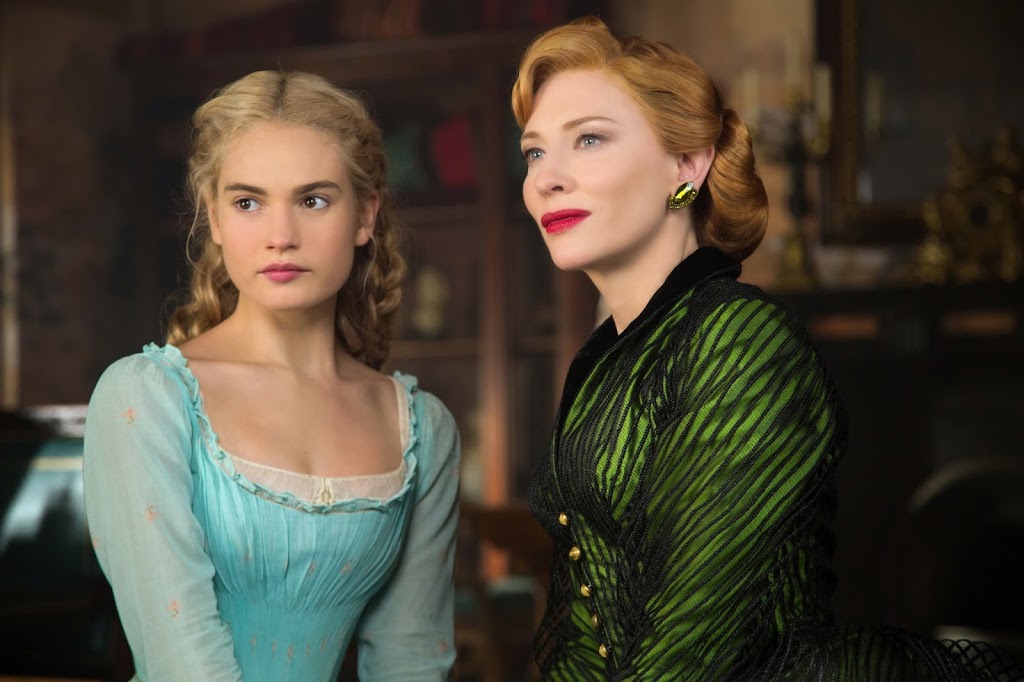