A lot of noise in the New England press speaking up the anniversary and it’s all c-r-a-p like this:

The third anniversary of the Boston Marathon bombings Friday was marked by solemn remembrance of the dead and wounded…”When you think about what happened three years ago today, and you think about what’s come of it, there is so much hope and inspiration”

“Remember the victims!” is the cry heard from on high.  Heaven forbid someone spend five seconds remembering the perpetrators so that there might not be any more victims.

It’s certainly nothing contained to this region but it seems more ingrained since these people are, well, insane; they’ve completely swallowed the blue pill.  When I travel to Colorado I always think that I could be one of them, just need to eat a little better, exercise a little more, and learn to breathe a little less.  However when it comes to New England I could ever be one of them.  Just a few pics:

The last picture was extra amusing as a local came in and was talking about how messy it can be to eat lobster and related a tale about buying a lobster and going down to the beach to eat it because, like everyone else up there, she keeps lobster eating utensils in her purse at all times.  Oh to live in such a magical land where one must always be prepared for the threat of the lobster apocalypse! 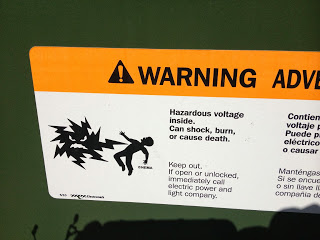 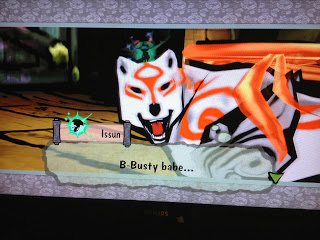 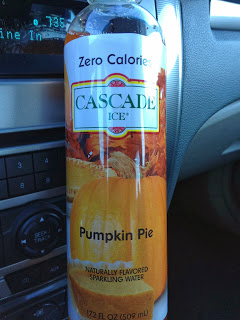 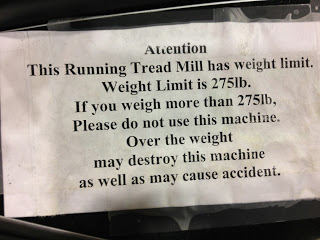 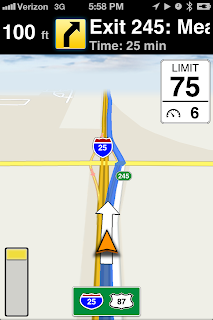 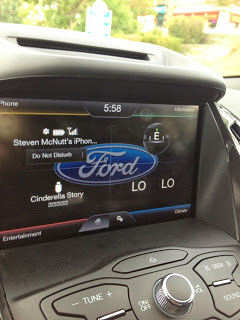 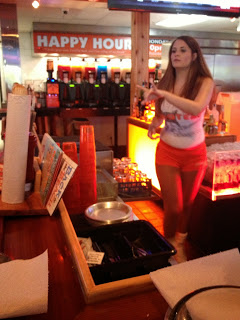 While Toyota over-grovels over a possible, yet very rarely occurring, manufacturing defect, my brother-n-law had reminded me of Ford’s exploding tire issue. Toyota is paying out of pocket to fix the issue they’re confronted with, even though it looks like they have grounds to fight back against it and it certainly isn’t anything they did intentionally even if true; but what did Ford owners get? The owners who purchased a car which shipped with intentionally deflated tires (probably to cover up some manufacturing sloppiness) that had a tendency to blow up and send people flying off the road ? $500 to buy another of the same car. Nice job standing behind that product!

My coworker loves her Ford, but I have to admit that after looking it over it seems like they gave up making it when it was about 95% of the way done. It was almost as if once it looked like a ‘car’ they felt they no longer had to engineer and build any more of it (though their history shows that they have a tendency to give up even before that).